Part of what motivates me and spurns me on day to day in my work as an IBCLC, working with and advocating for my private practice clients, is anger. And I try to view this as a positive, a positive anger if you like, which makes us fight for things to be better and can lead to change and to progress. 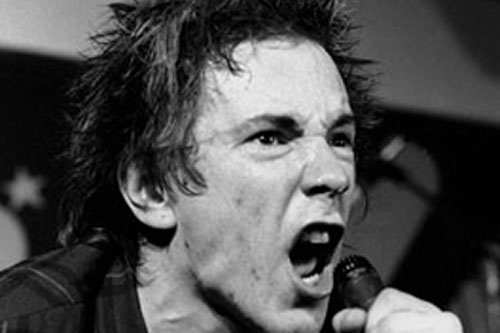 I have a client at the moment who is experiencing low milk supply due to a condition called ‘insufficient glandular tissue’, sometimes referred to as mammary hypoplasia. This woman’s breasts have less than usual glandular, or milk-making tissue. She cannot make enough milk for her baby. However, she is making some milk and she is feeding her baby at the breast using a home-made nursing supplementer. She wants to breastfeed and she is determined to make as much milk as she possibly can for her baby. It was immensely upsetting for her to realise that she had low milk supply, and like other women with low milk supply she has been experiencing a range of emotions including grief, upset, guilt, frustration, confusion and anger. She has been finding it difficult to come to terms with why her breasts are the way they are, why she can’t make a full milk supply, and why the possibility of her having a low milk supply was never discussed antenatally. She recently phoned one of her primary healthcare providers to ask for help with her low milk supply, and was there anything this person could do to help or support her. The response she got was

“You are making things very difficult for yourself. It would probably be better to just formula feed”.

This statement is fairly typical of the response that many women get when they seek help with low milk supply. Rather than “gosh I don’t know, but let’s investigate and see if there’s anything we can do”, what they get is a response that completely invalidates the woman’s request. In the case of my client, the response she got did the following:

And when she told me about this interaction I too felt angry on her behalf. Because it’s not the first time I’ve heard accounts like this. It’s not good enough. It’s women like these who are receiving the message antenatally that they should breastfeed exclusively for the first months, and so often the help and support is lacking when they go looking for it postnatally.

Yes it can be fine line. And yes a woman’s mental health should be factored into the mix. But often what is missed, is the fact that the best thing for protecting a woman’s mental health may be adequate support to continue breastfeeding/lactating. Women need to be listened to and respected, NOT patronised or have their desire to breastfeed dismissed or diminished. So yes indeedy, anger is an energy that we need to keep harnessing so that we can do better for breastfeeding mothers and their babies.